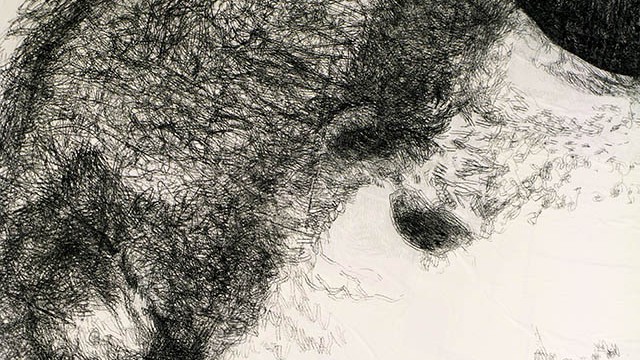 IMAGES OF A FATHER

↑ Picture. Requiem of a father, detail. Anima (e). Drawing (grafite) made directly on the walls and ceiling in one of the rooms of the Palazzo Tornielli, Ameno, Italy 2008. Approximately 250x350cm

The drawings and paintings of his deceased father echo frustration and openly discuss the artist’s ambivalent emotions towards his father, which also include feelings of respect and adoration. Ramhøj recalls living under his father’s strict rules and missing his affection, which to some degree may explain his interest in the relationship between fathers and sons. 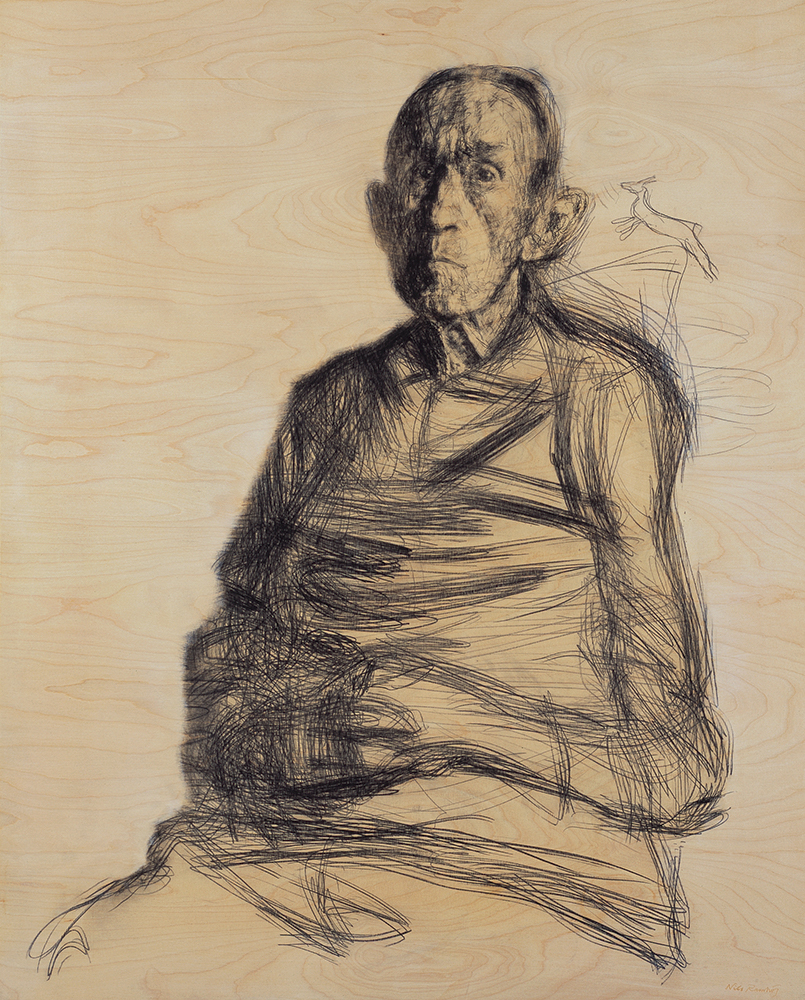 Images of a father, Requiem and Rest in the Cathedral of Lund 2018. Exhibited in collaboration with the artist Helena Marika Ekenger.

Father XVI in the Cathedral of Lund. 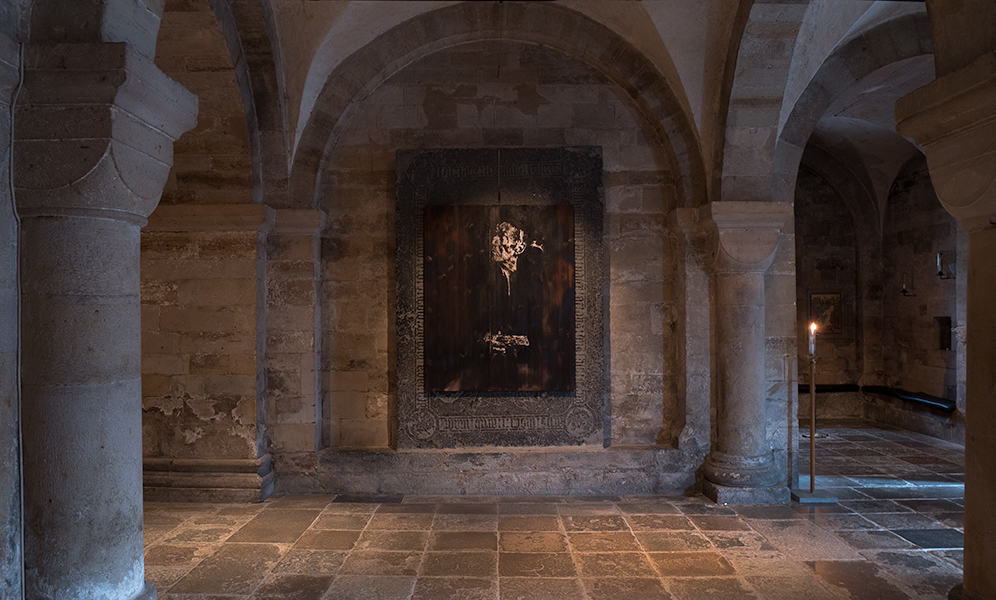 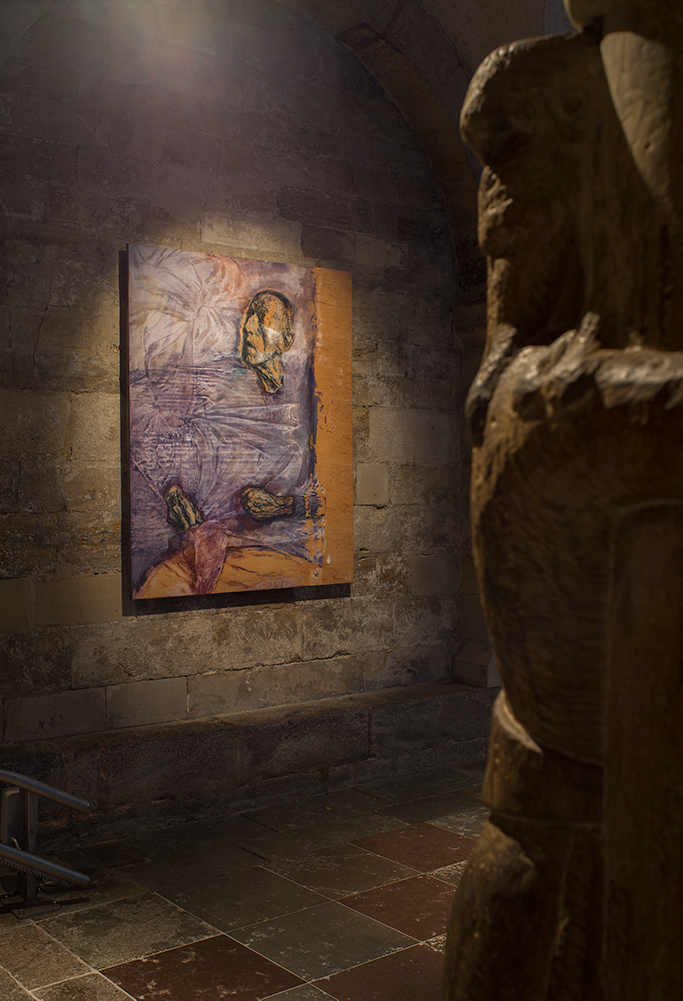 The Cathedral of Lund: Father XVI and Father XXIII. Mixed media on wood. Each 150x120cm

Images of a father in The Cathedral of Lund: Father IV, VII and IX. Mixed media on wood. Each 150x120cm 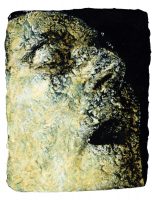 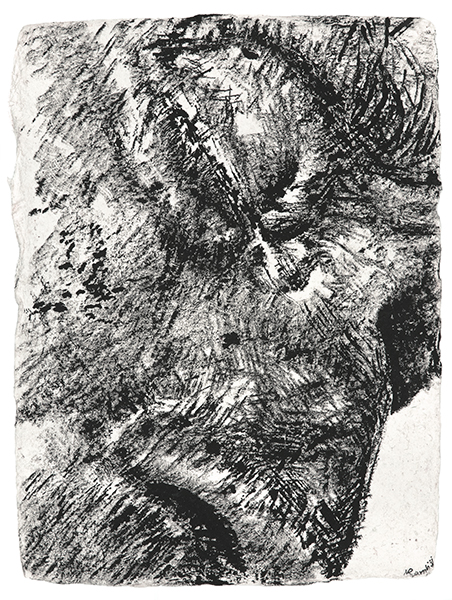 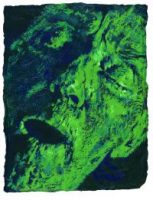 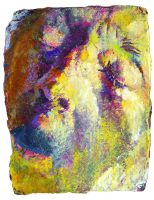 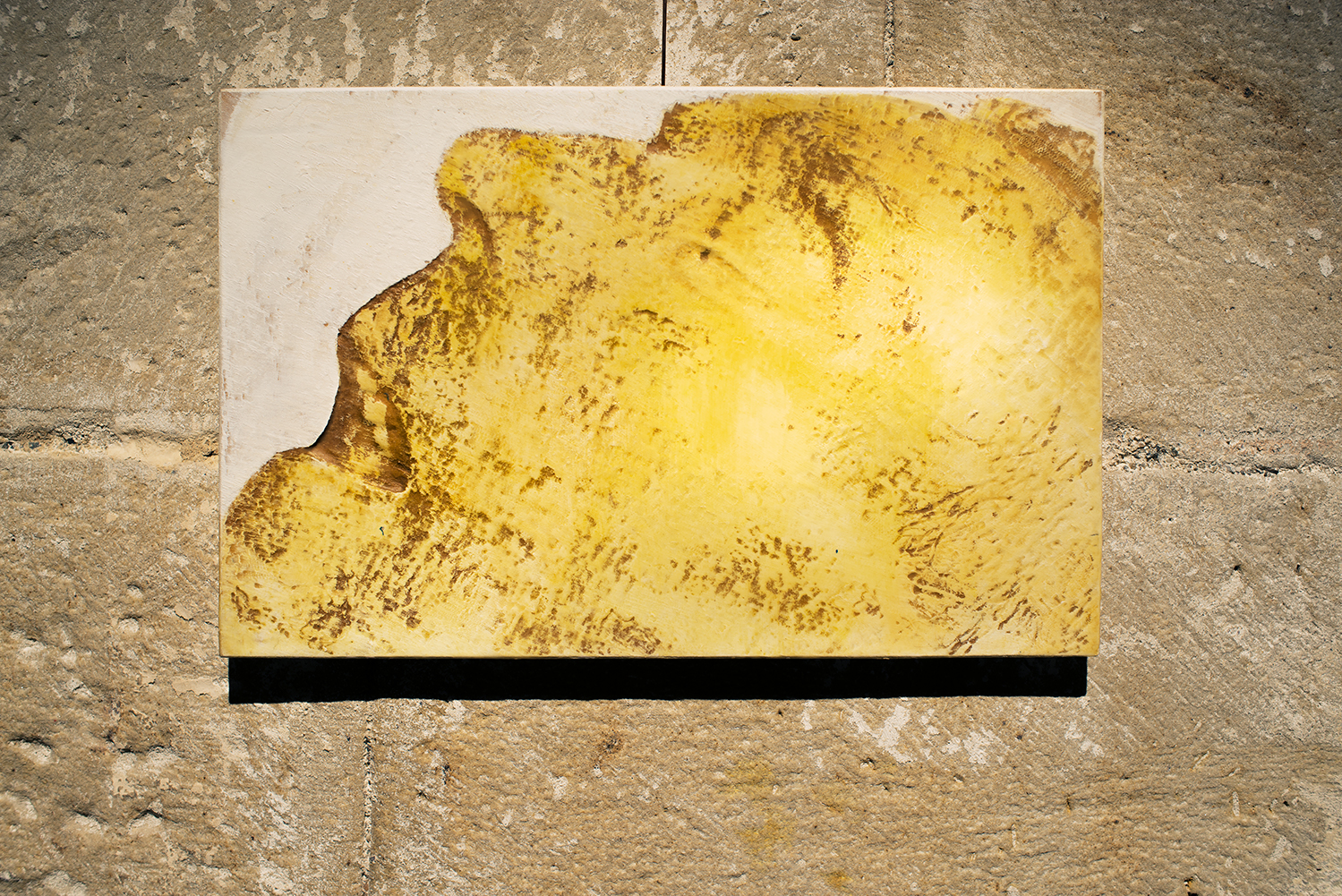 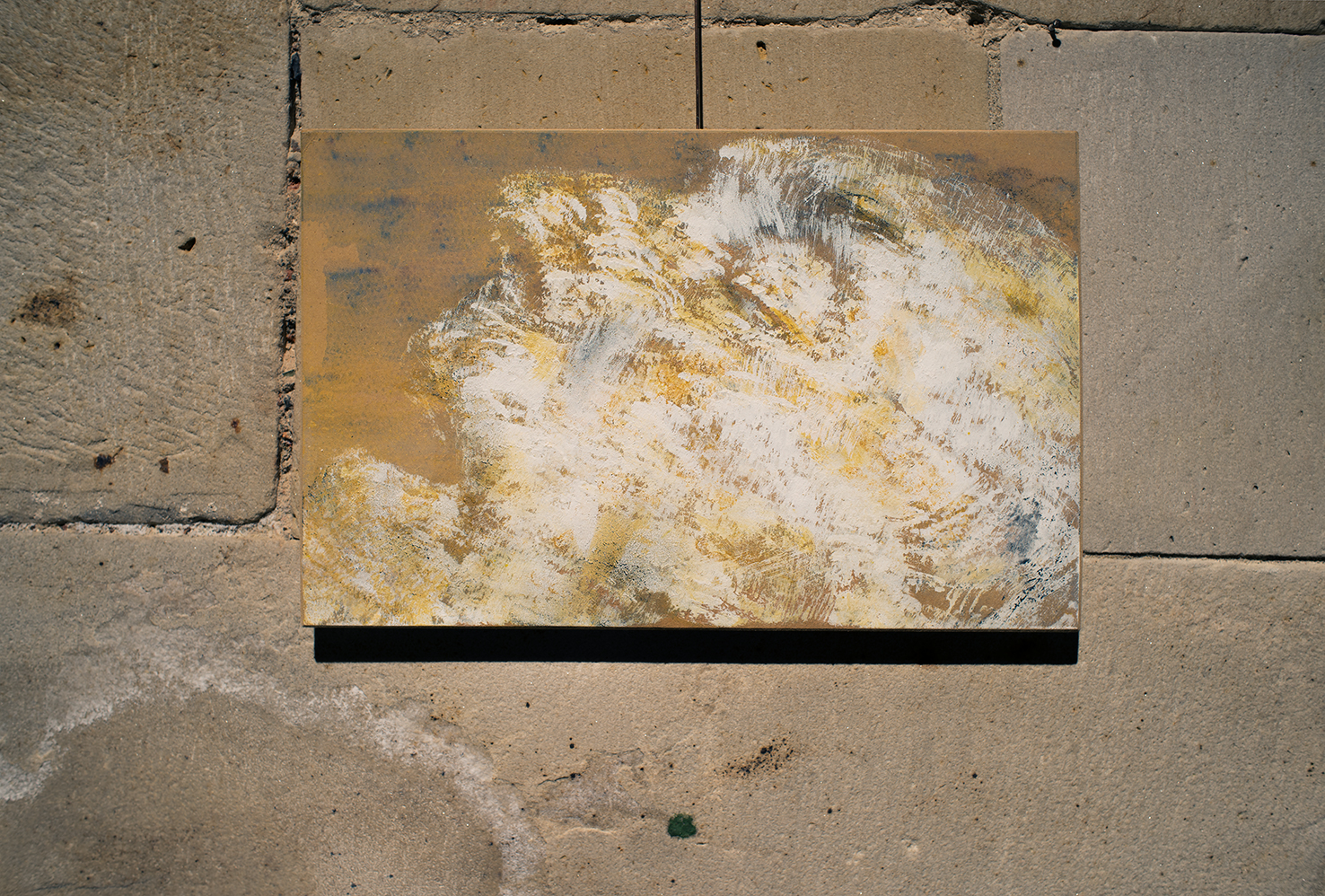 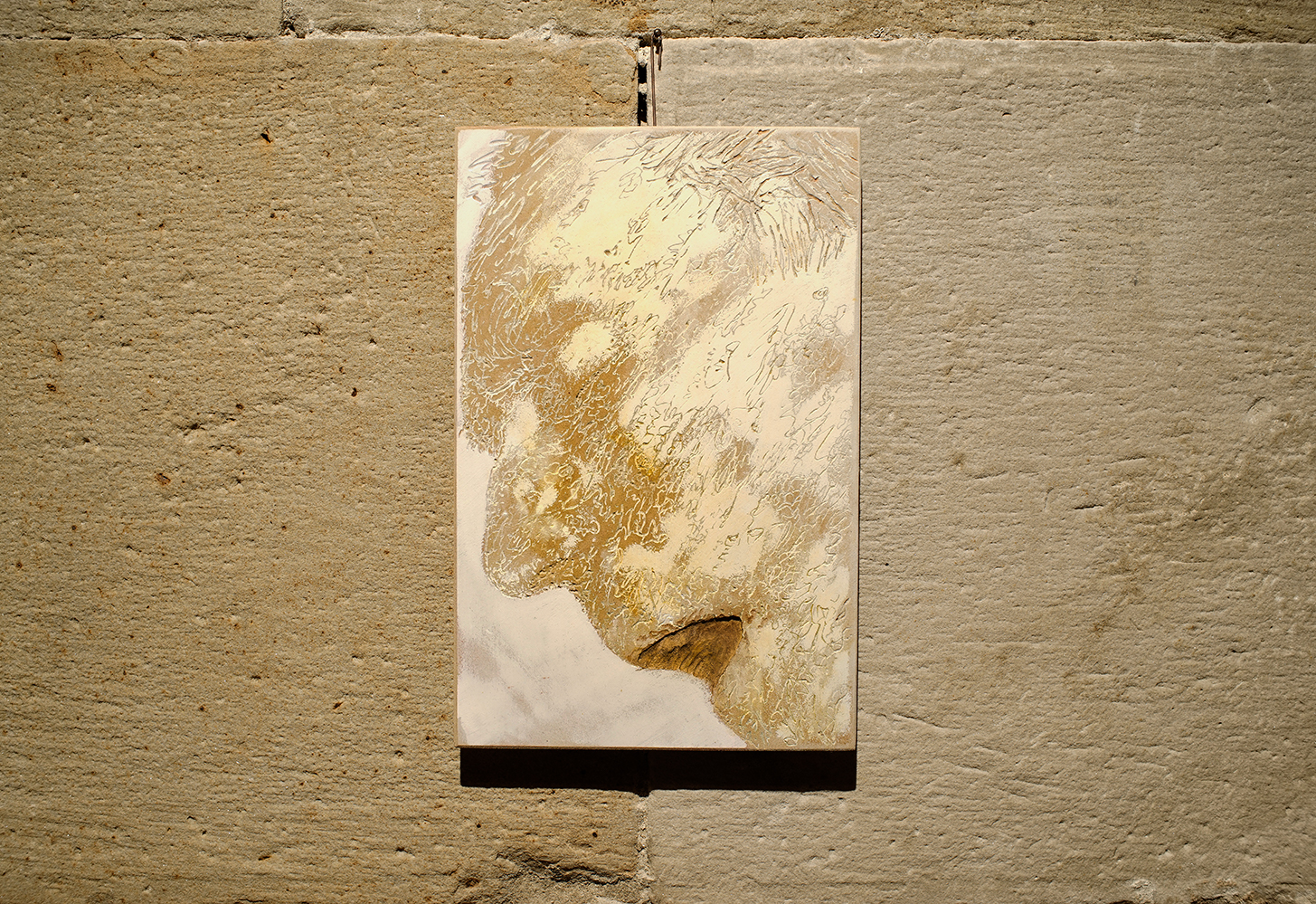 Ramhøj quotes the saying, “We can die twice – first, our body dies; we die a second time after our death – when we are forgotten.” In addition to showing a selection from the series Images of a Father and Requiem of a Father, Ramhøj conceived an exclusive feature for this exhibition, drawing a monumental image of his dead father’s head directly onto the wall and ceiling in the Palazzo Tornielli, in Ameno. 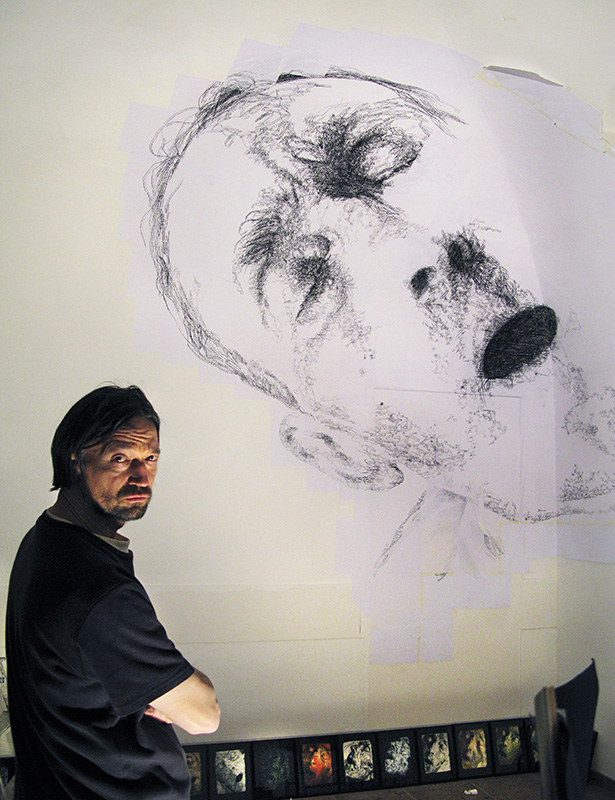